skip to main | skip to sidebar

I finally got around to posting my demo on Youtube, and there is a link on the side under 'Links'.
Or, click here.
Posted by scott at 10:43 p.m. 10 comments:

I have a number of paintings for sale if anybody is interested. I haven't had a chance to display these for a few years and if they can find a new home where someone will be able to display and appreciate them, then that would be great. The square ones are all 4 by 4 feet, and the shaped one is approximately 4 by 5 feet. They are all done on finished plywood and then sealed to protect the surface. Some need very minor touch ups which I would complete. They all have a hanging setup on the back. Price negotiable. 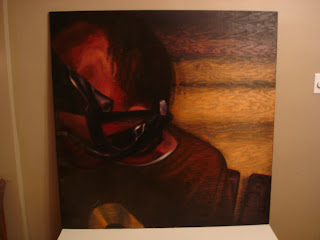 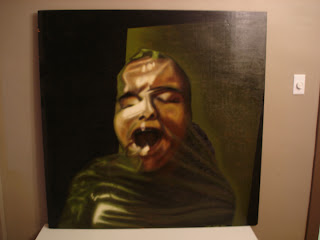 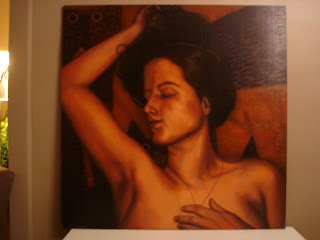 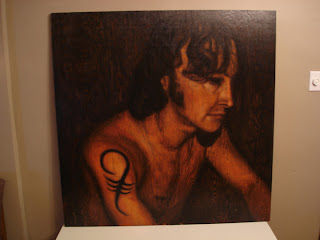 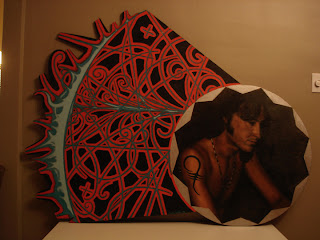 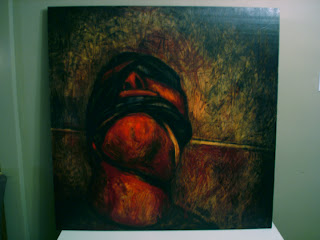 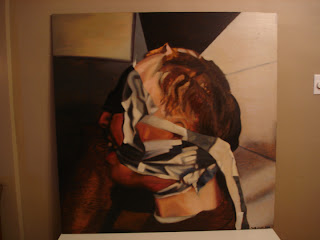 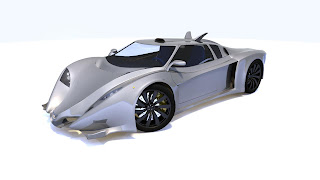 Not much to be honest. Work is good and we are making good progress. I think people will be surprised by what we've been able to accomplish.
Also, here's a render of the car I submitted to the Peugeot design competition, but it didn't get selected. Oh well. It was fun to try it...
Posted by scott at 2:02 p.m. 287 comments:

So I haven't updated in a long time... life got busy. I left IDT a month ago and accepted a job at Spin Productions to work on an Effects film called Outlander. It's a new experience working on a film integrating the animation into live action. Long ago I worked on a TV series called Ace Lightning where we did the same kind of thing, but this is a whole new level of detail.
I'm also entering a design into the Online Peugeot Car design contest. Those who know me know I've got a bit of an interest in cars and Formula 1... so the design was an attempt to integrate the two interests. Peugeot does have a bit of a background in Formula 1 supplying engines. My design is the first even remotely complicated object I've tried to model on the computer, but it's turning out fairly well. I'll post some pics if I get a chance after the contest closes.
Posted by scott at 12:54 p.m. No comments: 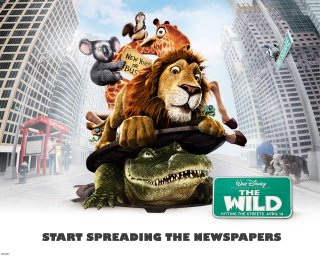 So..... we had our Toronto staff preview on April 11th. It was the first chance I had to watch the film with all the final bells and whistles, and the first time I had seen anything for over six months! Pretty crazy. I animated on the film for two years. I'm not one to get all sentimental about it.... working on The Wild was a lot of fun, and we had some crazy talented people working with us. It was my first feature, and the friends I made are now all over the place. So what did I think of the movie? It went by fast. It looked better than I expected, and there was all kinds of new dialogue I don't remember. We're getting our work next week after the film comes out and if I figure out how, I'll put some clips up of stuff I did. Some of the shots I animated include the squirrel slapping his butt (that's in the trailer), the shots of Benny the Squirrel getting stuck in Samson's nostril and trying to get out, Nigel the Koala going crazy on the boat ride to Africa, some of the gazelle stampede stuff, and lots more that I forget. Anyway, I hope people give it a chance and don't just write it off as a Madagascar ripoff, and just sit back and enjoy themselves for an hour and a half.
Posted by scott at 10:09 p.m. No comments: 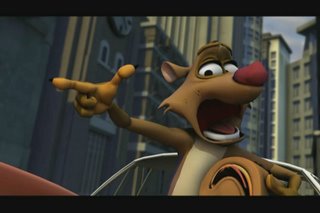 For Surly Squirrel..... it's on the Siggraph '05 Animation Festival DVD. It's been racking up more awards all over the place. Yay Peter!
Posted by scott at 10:42 a.m. No comments:

Having a family changes a lot of things. One of those things is that you are only one person in a group. I had another offer from a big animation studio in California and this time I thought 'This is it! I'm going for it!". The previous offers were always 'we need you here yesterday!' or the timing was bad. There's more to life than work. We live right beside a great school, our house is feeling more like home, and we've saved up a bit to do something fun, and we're near family. Plus the stuff I'm working is fun anyway! Why give that up? It looks like we're settling in Toronto for the foreseeable future. I won't rule it out down the road, but right now I just need a place to settle with the family. 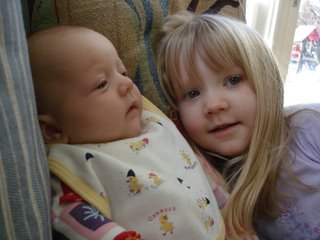 scott
I'm an animator at Digital Extremes in London, Ontario. Previously I animated on 9 at Starz Animation, Outlander at Spin Productions, Everyone's Hero for IDT Entertainment, The Wild for Walt Disney, and helped out on a short film called Surly Squirrel. Before all that I worked on a bunch of TV shows and painted creepy pictures.